The top sold electric cars in Spain in 2017

The top sold electric cars in Spain in 2017

Which electric car has been the best-selling in 2017?

Undoubtedly, the big winner of the year is the Renault ZOE. In 2017, the French brand got a sales volume of 1,327 units, only with Renault ZOE. Compared with the previous year this represents a sales increase of 230%. It is the first time that a Renault exceeds in Spain the thousand units sold of Renault ZOE.

In second place we find Nissan Leaf, with 530 units sold in 2017 which is 2% better than 2016. Nissan will present a new model of the Leaf in 2018 that will undoubtedly become at least as competitive as Renault. 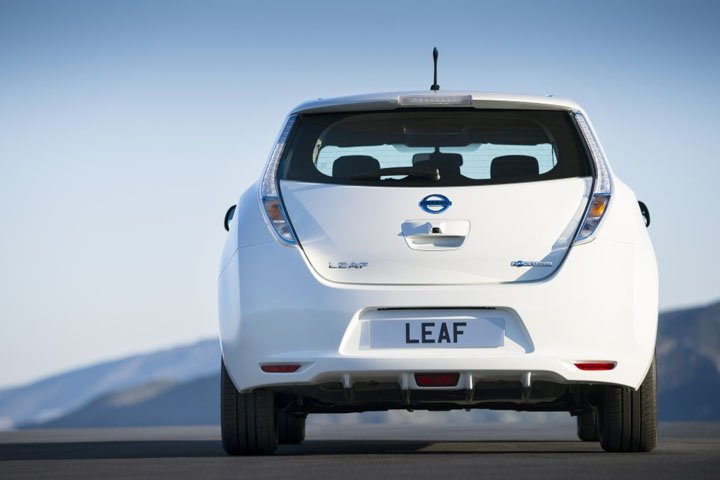