In March, plug-in electric car sales in Spain increased by about 176% year-over-year. Plug-in sales in the previous month hit 2 084 units. Looking at market share, Spain reached 1.7% in March. 1.1% belongs to BEVs and the remaining 0.6% comes from PHEVs. This means Spain continues the growth towards 2% market share.

Changes in the electric car market in Spain

The VW e-Golf came to No.9 while the Volvo XC60 PHEV (No.11) broke its personal best, with 79 registrations. 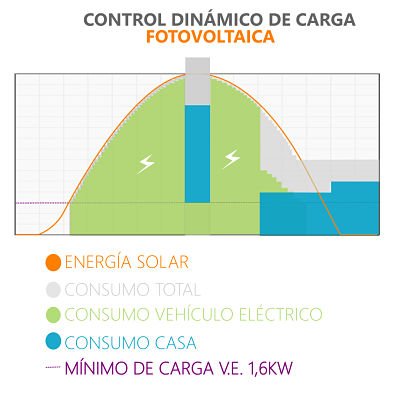